/ Turning the Tide on Internal Displacement: A development approach to solutions / Assessing the impact of displacement on IDPs and host communities in Ethiopia

Ethiopia is among the countries most affected by internal displacement with 4,2 million internally displaced people (IDPs) at the end of 2021.[1] Most of them were displaced because of conflict and violence (3,6 million), but many also fled because of disasters, including drought. There were 331,000 people living in internal displacement as a result of drought in Ethiopia at the end of 2020.[2] Out of 844,642 IDPs living in 408 sites in the Somali region, nearly a third, or 278,025, had been displaced by drought.[3] The government of the Somali region has recognized climate change as one of the main drivers of displacement there and identified people displaced by drought as a target group in its 2017-2020 Somali Region Durable Solutions Strategy.[4] [5]

This preliminary analysis starts to piece together the impact and potential policies to support IDPs beyond humanitarian support. It analyzes data collected by Internal Displacement Monitoring Centre (IDMC) in the Somali region in January 2021 from 328 individuals – 156 internally displaced individuals and 172 people from within the host communities. Women make up 53% of respondents in IDP households and 52% in hosts households. The sample size while relatively small, provides a starting point to understand progress in reaching different development outcomes based only on the households sampled. While effort was made for the sample to be representative, the representativeness does not capture the entire population of IDPs or hosts in the country. 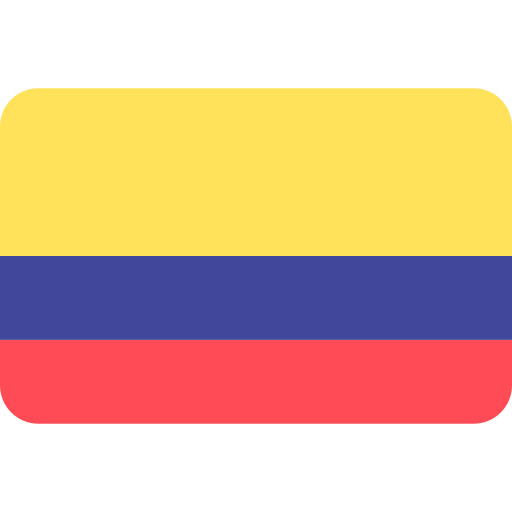 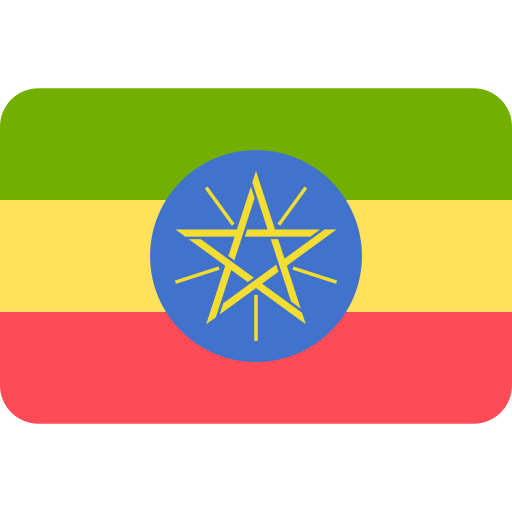 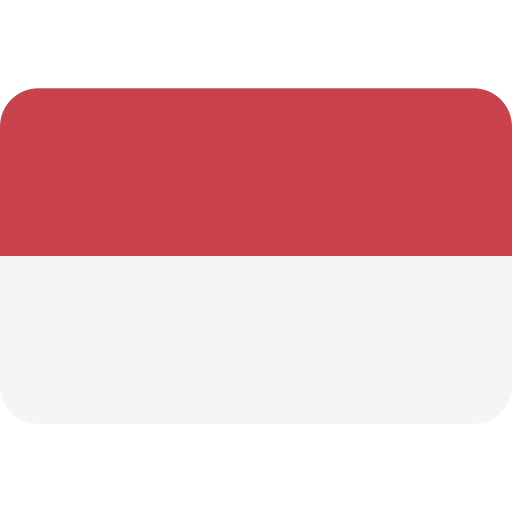 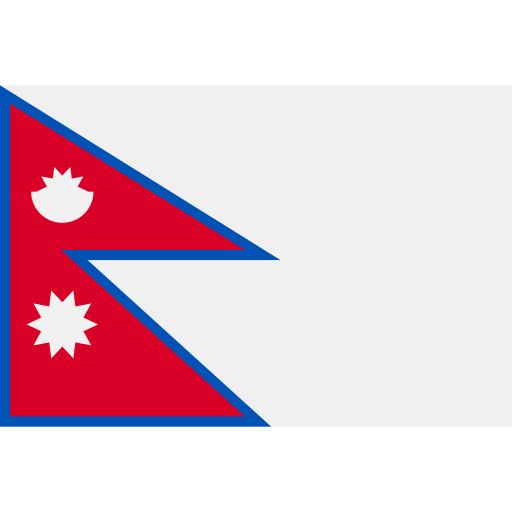 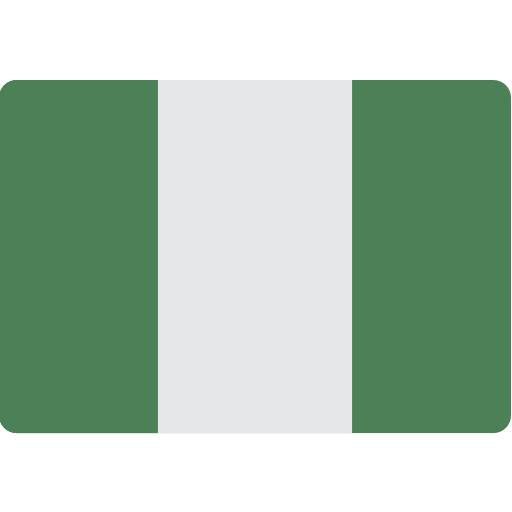 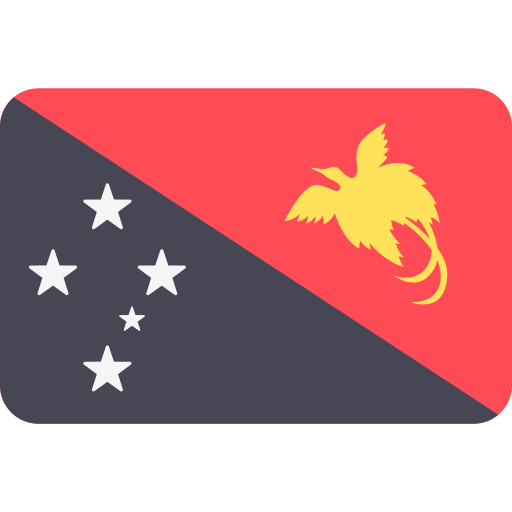 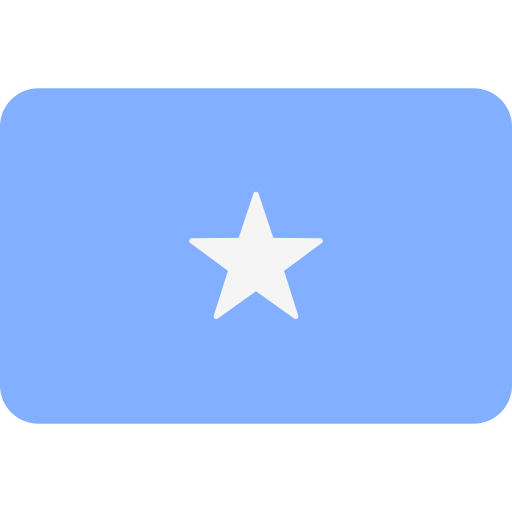 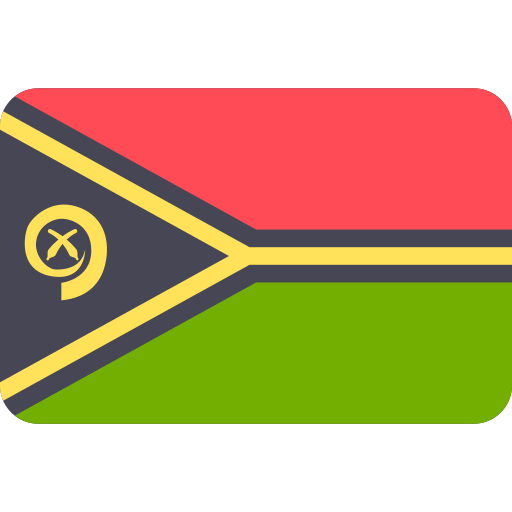